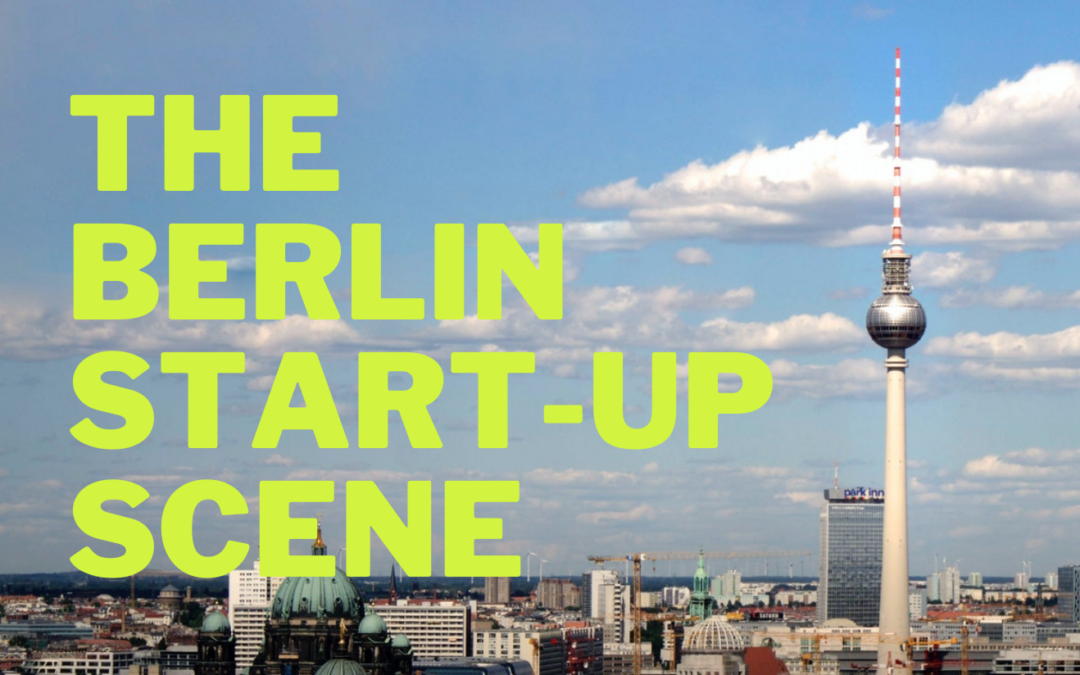 It’s indisputable that one of the most exciting technology ecosystems in Europe is Berlin, Germany. The city is brimming with start-ups and scale-ups that are driving innovation in many industries, from banking to software to agriculture. Many successful businesses are coming out of Berlin, but the pandemic will have put them to the test. It will be interesting to see which companies thrive in the post-COVID world and which fall off, as the business landscape has changed drastically.

Start-ups are growing faster than any single job sector in Berlin – collectively they employ around 80,000 people. So why is Berlin so attractive to start-ups? There are multiple factors that contribute to these staggering statistics, adding up to make Berlin a prime location for early-stage companies.

Why is Berlin so appealing to start-ups?

Berlin has come to be known as one of the most hipster cities in Europe and therefore attracts young people from all over the world – 190 nationalities live and work in Berlin! That’s made the city incredibly diverse and at this point, it’s well known that diversity breeds creativity. It’s part of the reason that Berlin has so many start-ups, but the city also provides numerous avenues for business education and networking.

The infrastructure of Berlin is perfectly set up to foster entrepreneurship. The city has the most coworking spaces in Germany, offering a flexible and affordable space to work while interacting with other entrepreneurs. Berlin also has a large rental housing portfolio and some of the lowest rents among Germany’s biggest cities.

Crucially, Berlin has an excellent investment climate. 58% of the venture capital invested throughout Germany last year was in Berlin, with 278 start-ups receiving funding. On top of that, there are multiple government initiatives like the Berlin Founders Fund, which offers living spaces, workshops, workspaces, events, free legal help, and financial support for start-ups.

We’ve already established that Berlin is where it’s at for budding entrepreneurs, but it is also paving the way for inclusivity, boasting the highest percentage of female founders compared to other start-up hubs. Around half of Berlin’s start-ups are Software as a Service (SaaS), IT/Software development, Fintech, and e-commerce, and the city has produced some hugely successful start-ups in those areas.

Multinational e-commerce company Zalando and food delivery service Delivery Hero began in Berlin as start-ups and now both make over €1 billion in revenue. HelloFresh, a market-leading meal kit company, came out of Berlin and is nearing €4 billion in revenue.

There are many more Berlin start-ups that are taking their industries by storm, but which will succeed in the new normal? Let’s look at some of our favourites.

5 start-ups to keep an eye on 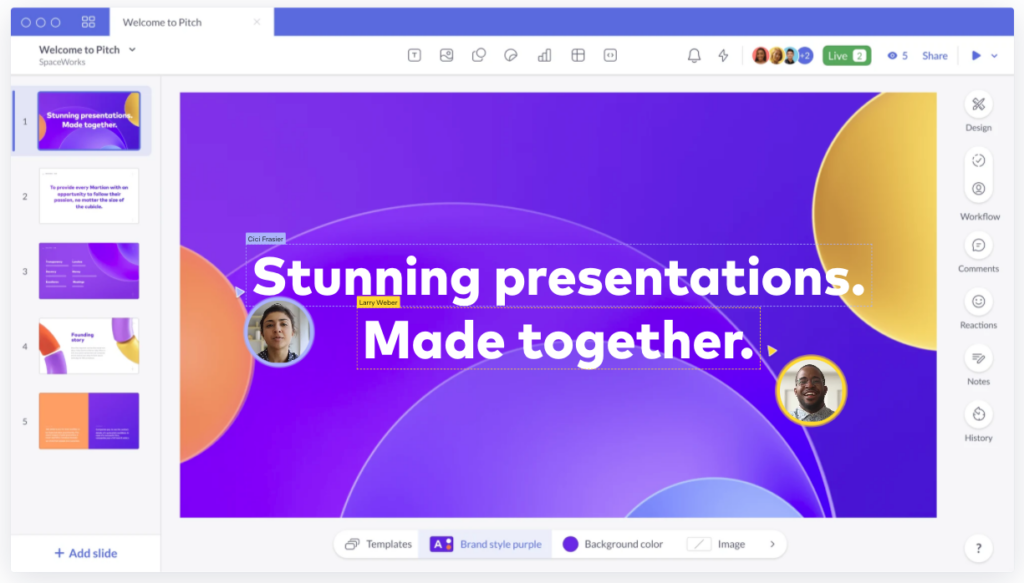 Aiming to take Microsoft PowerPoint head on with its presentation platform, Pitch focuses on improving remote collaboration and communication. The software comes with a suite of templates, layouts and designs that make it accessible to even the least tech-savvy individual. PowerPoint may have a monopoly on the market now, but it’s important to note that Pitch’s founder Christian Reber also founded list software Wunderlist, which was acquired by Microsoft for between $100 million – $200 million. If any start-up has a shot at taking on the titan that is PowerPoint, it’s Pitch. 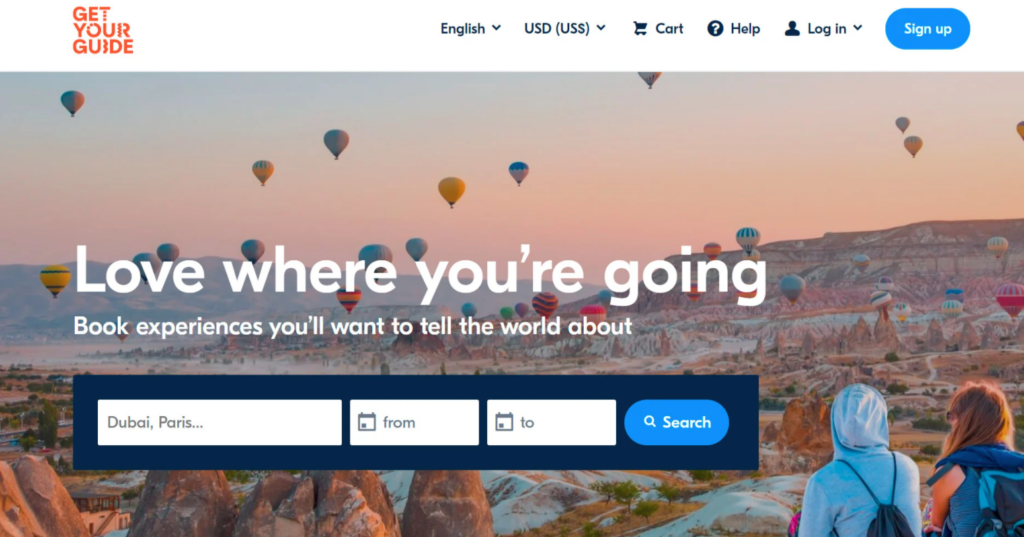 The travel and tourism industry could soon be revolutionised by this start-up. It’s an online travel agency and marketplace for tourism activities bundled into one easy-to-use package. Whether you are looking for a romantic dinner or to get immersed in the culture, GetYourGuide hopes to be the one-stop shop for your next holiday. After the huge popularity of Airbnb – it’s the world’s most successful start-up – it’s easy to imagine how GetYourGuide could digitise travel and tourism in a similar way and find success. 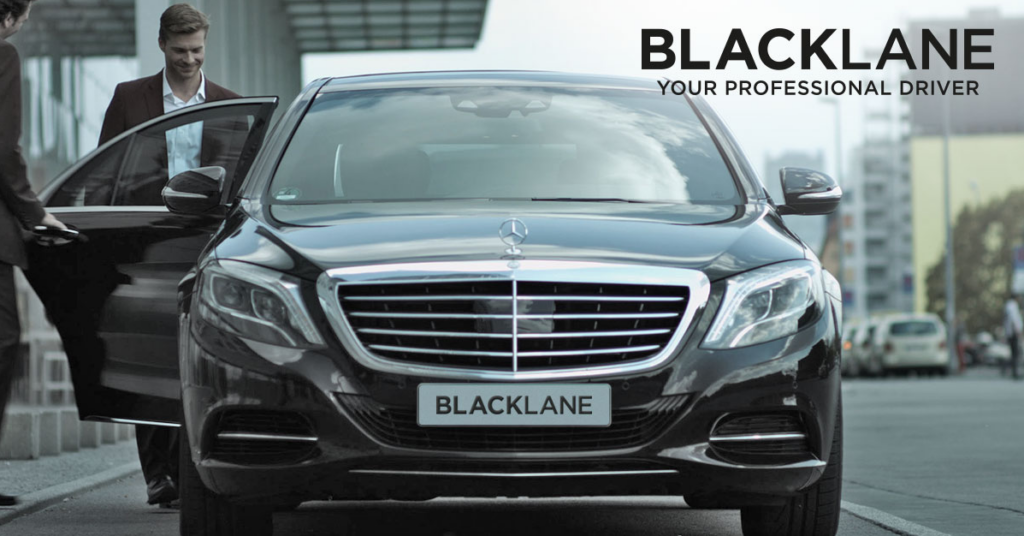 Uber has almost single-handedly dismantled the taxi industry in cities around the world, becoming synonymous with getting from A to B. Blacklane is attempting to offer a premium alternative to cabs, with higher prices for a more luxurious ride. Its limousines and premium Tesla models already operate in big cities like London, New York City, Los Angeles and Dubai, and Blacklane shows no sign of complacency, dubbing itself “your global chauffeur service”. 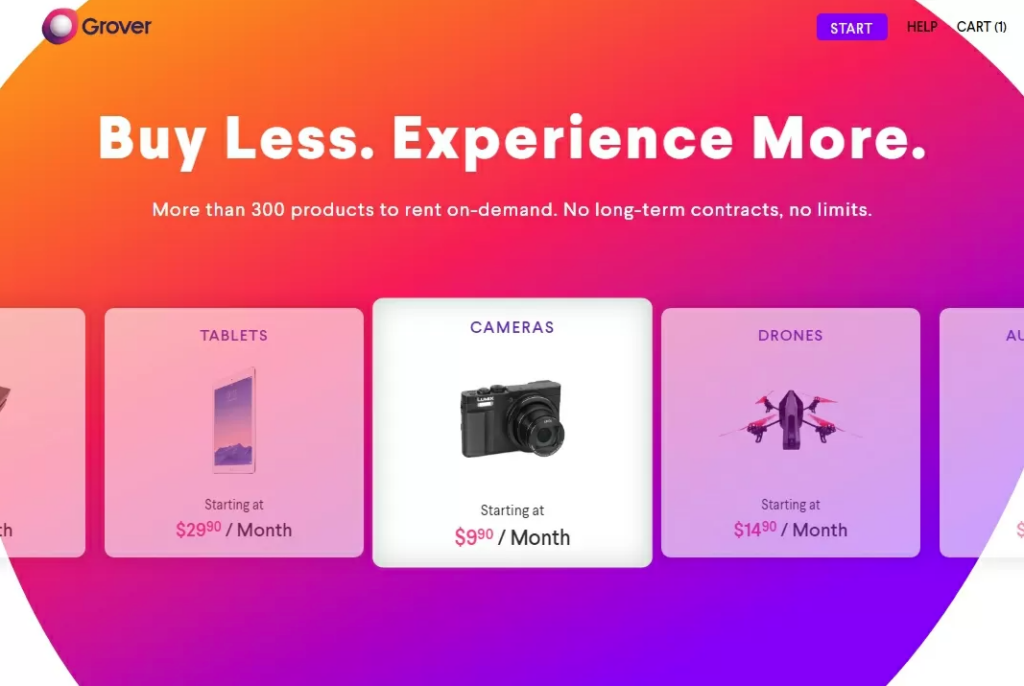 Technology is always improving, and many of us want to stay on the cutting edge. Buying the newest smartphone only to have a better one release the next year isn’t ideal, and Grover hopes to combat this by renting devices to you. You can rent phones, games consoles, headphones, drones, laptops and pretty much any other technology you can think of. Renting a device may prove more affordable than purchasing for people who are constantly upgrading, as Grover allows you to simply switch out your device or upgrade your plan. As the range of devices grows alongside brand awareness, Grover is sure to become a solid option for many. 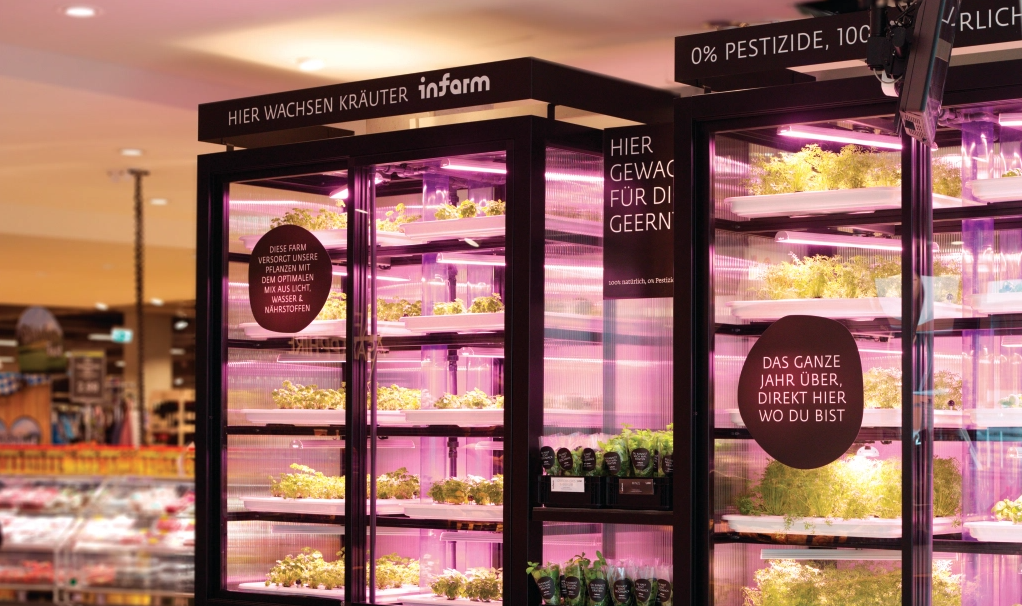 Vertical farming has taken off recently, with multiple companies growing vegetables to supply to businesses and retailers. Infarm, however, is doing things a bit differently. Instead of large indoor farms, Infarm makes modular units designed to grow food directly in stores and restaurants, allowing customers to get the freshest vegetables possible. As the world looks for more sustainable approaches to agriculture, and customers yearn for fresh and local food, Infarm looks poised to fill the gap perfectly.